Lewmar continues to define rope clutch technology with a variable geometry handle and unique grip pattern of dominoes that prevent rope fray. Unlike anything else on the market, Lewmar’s non-cam clutch has a series of smooth, in-line and parallel rings hinged at the base. The line is run through these rings which are then tilted by a single connecting lever. When tilted, the rings force the line to snake through them, creating the necessary friction to hold the line securely. When they are allowed to resume their former configuration (the clutch is released), the line straightens and can be eased without alarm if released gradually.

This revolutionary new system has been independently tested time and again and has won awards for its innovative framework.

Throughout the history of rope clutch development, the cam was given teeth. This has always been a primary cause of line abrasion. Lewmar’s clutch is an innovative approach to the line holding function. Shown in the image above right, rather than jamming the line (top), Lewmar’s Domino mechanism flexes it (bottom) for better grip and less wear.

When selecting a clutch, it is best to select the size with an upper rope range close to the size of the line to be belayed. Doing so will ensure maximum deflection as the Domino flexes the line. 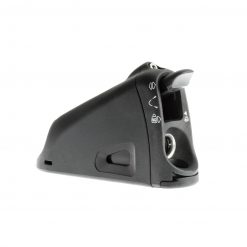 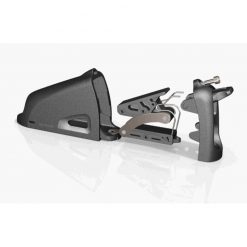 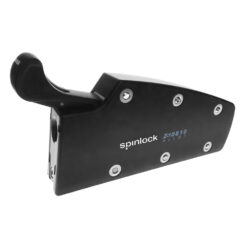 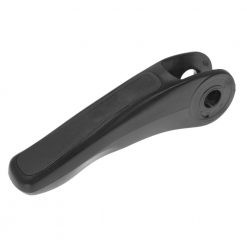 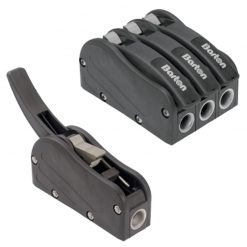 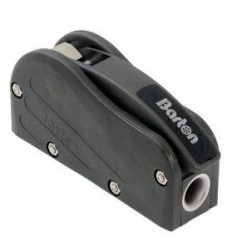 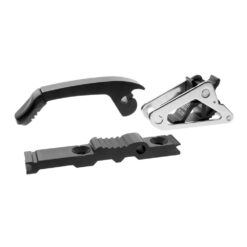 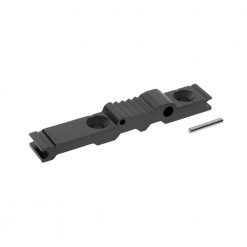 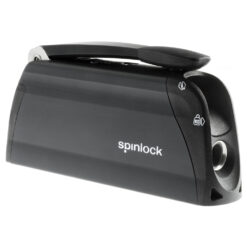 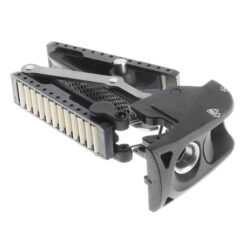 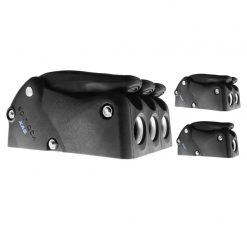 £ 74.95 - £ 189.95
We use cookies on our website to give you the most relevant experience by remembering your preferences and repeat visits. By clicking “Accept”, you consent to the use of ALL the cookies.
Cookie settingsACCEPT
Manage consent