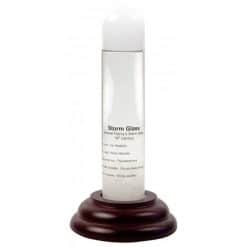 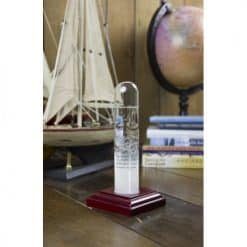 Aboard the HMS Beagle during the Darwin Expeditions of 1831-36, Captain Robert Fitzroy developed and refined the 18th century storm bottle.

This involved much testing and observation and resulted in him being able to make a number of weather predictions with a fair(ish) degree of accuracy.

The point is that then as now, no one is quite sure how the storm bottle works. Is it atmospheric pressure? Temperature? Electrical disturbances? And it’s this element of uncertainty, of almost magical alchemy, that makes these storm bottles so fascinating.

Stands 6½” high on a traditional wooden base and comes with Fitzroy’s observations.

Will you agree with them or find new interpretations? The mystery’s been going on for nearly 180 years. And looks set to continue. 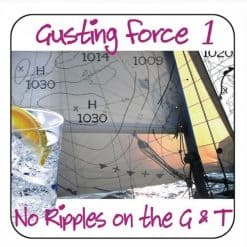 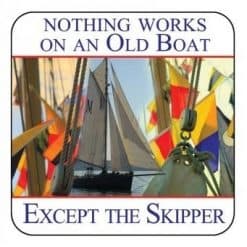 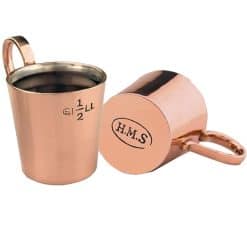 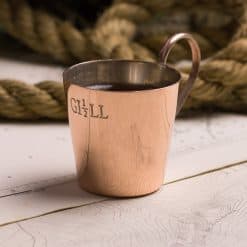 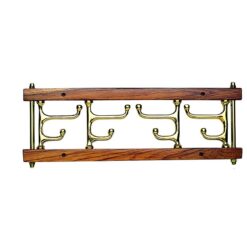 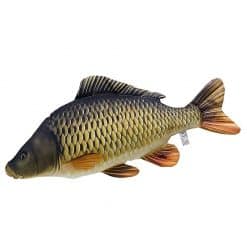 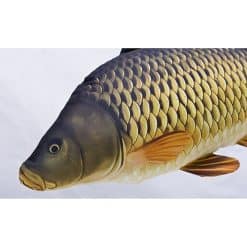 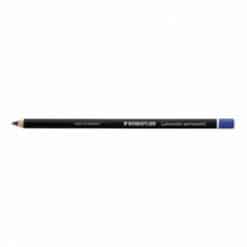 £ 1.95
We use cookies on our website to give you the most relevant experience by remembering your preferences and repeat visits. By clicking “Accept”, you consent to the use of ALL the cookies.
Cookie settingsACCEPT
Manage consent