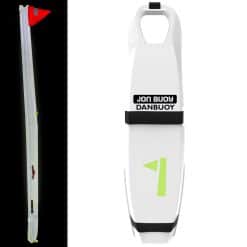 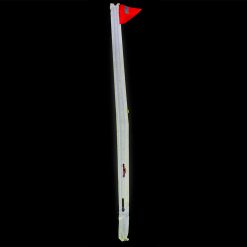 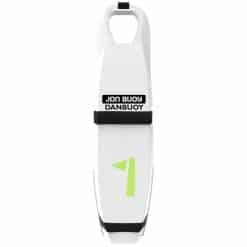 Recovering a man overboard can be an extremely hazardous operation for both the crew and the casualty, regardless of vessel size. The Jon Buoy MOB range is designed to aid in this operation, by increasing vital visibility and drawing attention to the MOB and will also offer protection to the casualty leading to reduced casualty time before recovery, for a more positive rescue outcome.

The inflatable Jon Buoy Danbuoy is stylish, compact and weighs only 3.9kg. It can be mounted on the pushpit and is easily deployed in an emergency. In the event of a man overboard, simply unclip the unit from its mounting bracket and throw; the Danbuoy then automatically inflates. It replaces the traditional Danbuoy and is also fitted with a light and whistle. 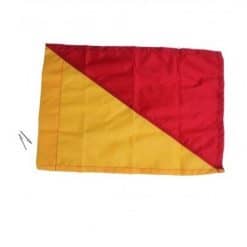 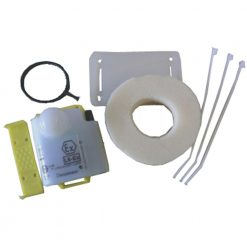 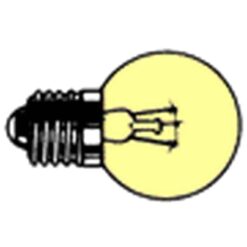 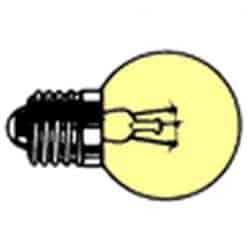 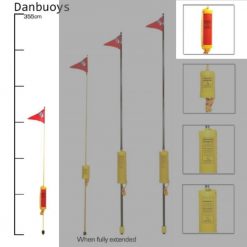 £ 39.95
We use cookies on our website to give you the most relevant experience by remembering your preferences and repeat visits. By clicking “Accept”, you consent to the use of ALL the cookies.
Cookie settingsACCEPT
Manage consent