Out of Stock
This item is currently unavailable to purchase.

Want to be notified when this product is back in stock?

Complex software analyses every perceivable condition to ensure charging priorities are managed exactly as you want with specific focus on preserving charge in the the engine start battery. Each input & output terminal is independently monitored to establish status before deciding where charge will be delivered and to prevent discharge from one battery to another.

One key feature of ProSplitR is truly zero volt drop. Many alternative products claim to have no voltage loss but, under test, are proven not to be so especially with heavy loads – when it really matters! The graph shown illustrates this. It may not seem significant but 1V drop equates to as much as 30% lost charging power in a 12V system.

Unlike conventional Voltage Sensitive Relays (VSR’s), ProSplitR has the ability to identify any reverse current or over-voltage condition and disconnect individual batteries to avoid damage or discharge. The ignition sense connection also ensures that the device knows the engine is running and protects the start battery when it is not.

Distributes power according to need.
Individually isolates a battery bank immediately upon
detection of reverse feed to prevent discharge.
Isolates all except the main battery bank in the event
of high load discharge.
In the event of alternator &/or regulator failure ProSPlitR will disconnect input to prevent batteries
from overcharge.
Isolates any battery where high voltage is present that, for example, might be caused by a separate
battery charger.
LED display shows status of all channels, if they are in use or not and provides alarm status information.
Industrial rating capable of sustaining massive overload conditions.
Fail-safe; In the event of device failure, alternator and engine start battery remain connected.
IP66 waterproof rating.
Integrated current limiting feature to prevent overload and short circuit.
’Ignition on’ sense connection.

Features
Point zero volt drop / IP66 waterproof
For two or more alts either use the twin unit or multiple alternators can be used on the single inputs as long as the total amps off the combined alternators does not exceed the rating of the product. 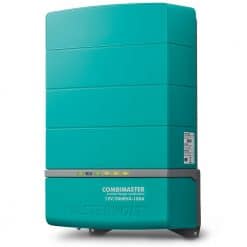 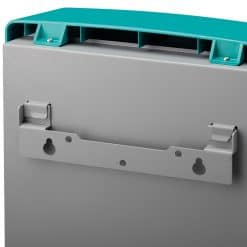 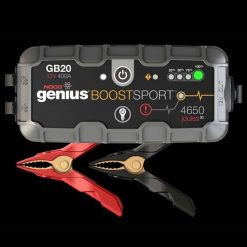 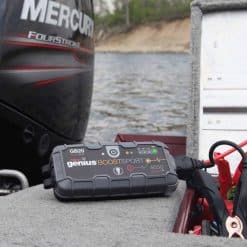 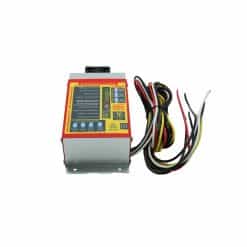 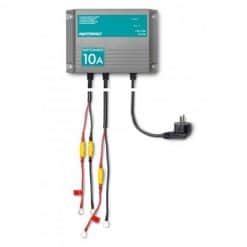 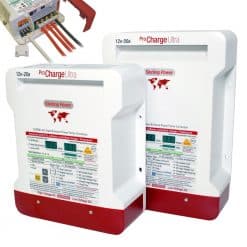 £ 349.95
We use cookies on our website to give you the most relevant experience by remembering your preferences and repeat visits. By clicking “Accept”, you consent to the use of ALL the cookies.
Cookie settingsACCEPT
Manage consent